BLOGRESOURCESABOUTCONTACTStore
AN ONLINE RESOURCE
FOR ALL THINGS
EQUALITY
GO TO SHOP

SHOP OUR MERCH
go to shop

Videos
Being Racist is STUPID......or is it CRAZY? [VIDEO]
Adam Schwartz
READ THE ARTICLE

Videos
An Introduction: Being Racist is Stupid [VIDEO]
Adam Schwartz
READ THE ARTICLE

Thinking SOMETHING about SOMEONE that you don’t know is
stupid. 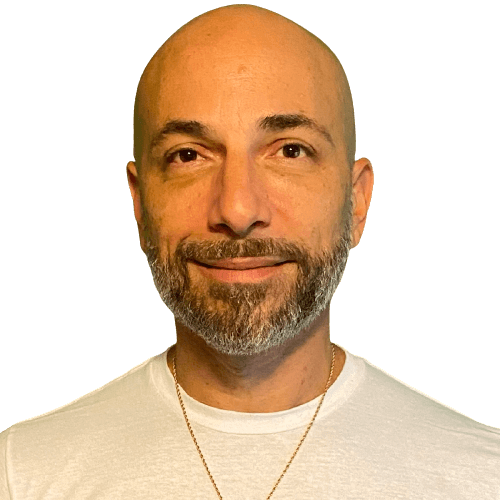 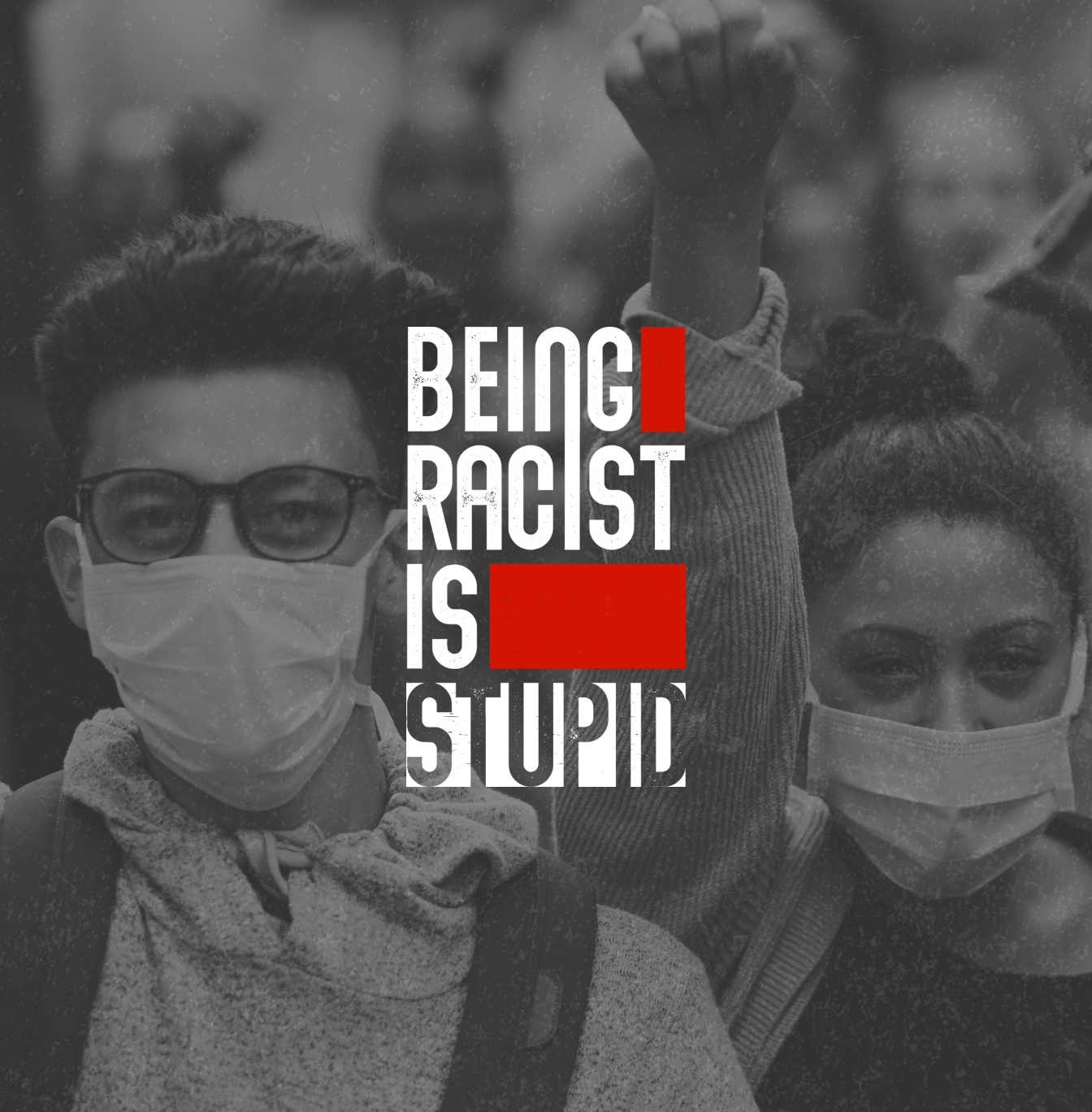 Being Racist is STUPID (#BeingRacistisStupid) was Founded in 2020 as a response to George Floyd’s blatant murder.

The Founder, Adam Schwartz, decided to become an ally to evoke change and combat police brutality, acts of violence and ridicule against people of color and promote equality among all people.
‍
As an advocate for equality, Adam experienced a plethora of cultures growing up in South Florida and Oklahoma. Interactions with people from all ethnicities and experiences broadened his world view, and became a way of life he instilled in his values and those of his children.
‍
By countering acts of violence with resources in the form of books, interviews, and commentary that promote equality, Being Racist is Stupid looks to help shift the culture as an ally toward change.

GET THE FACTS. WEEKLY.

Get equality resources direct to your inbox

Thank you! Your submission has been received!
Oops! Something went wrong while submitting the form.